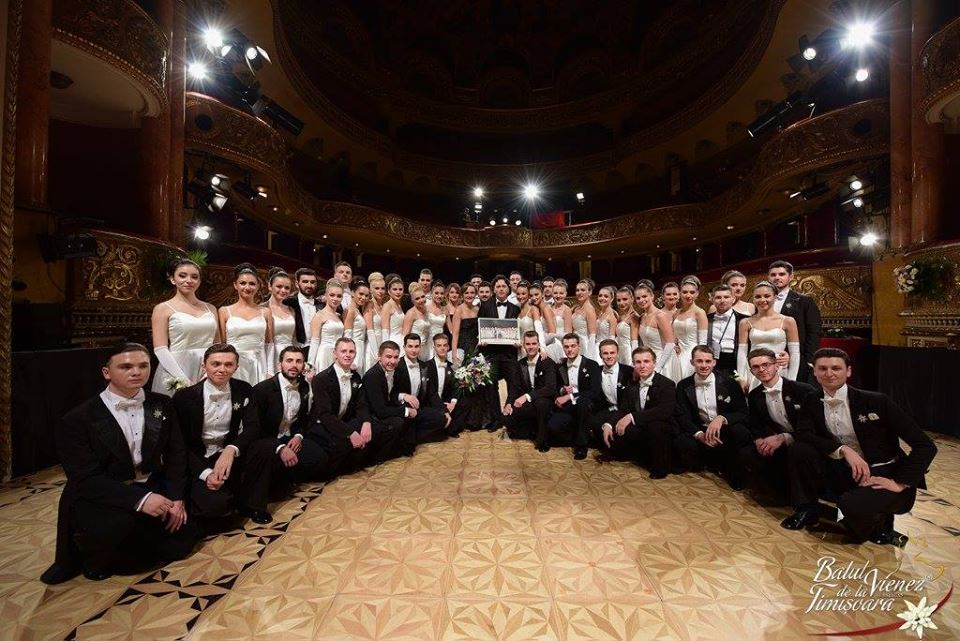 The 2015 edition of the Viennese Ball in Timişoara, organised by the Timişoara Viennese Ball Foundation, included a local fundraising campaign for United Way Timişoara programs. With the support of various companies and institutions during this campaign, RON 10 brooches could be purchased in order to ensure a hot lunch for a disadvantaged child.

The initiative raised a total of RON 45,000, an amount that the Timişoara Viennese Ball Foundation will double in the following year, so that the final donation will cover half of the necessary food and school supplies for the children from United Way Timişoara centres for 2016.

Several local companies and organisations supported the fundraising campaign by distributing the brooch with the edelweiss model, the symbol of the 2015 edition of the Timişoara Viennese Ball. Some of the companies and organisations involved are Flextronics Romania, Timisoareana, German Cultural Centre in Timişoara, French Institute Timişoara, Continental, Montessori Haus Timişoara and Nikolaus Lenau High-school Timişoara.

Continuing the tradition, the Timişoara Viennese Ball was organised under the High Patronage of the Austrian Embassy and with the international recognition of the Vienna City Hall. The special guest list included H.E. Mr. Gerhard Reiweger, the new appointed Austrian Ambassador, H.E. Mr. Werner Hans Lauk, the Ambassador of The Federal Republic of Germany, H.E. Mr. Ernst Woller, President of the Cultural Commission of the Vienna City Hall, Mr. Adrian Tolea, Interim President of Arad County Council, as well as many other diplomats, politicians and corporate leaders. 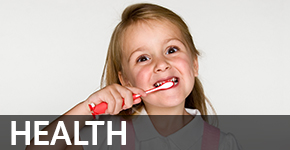 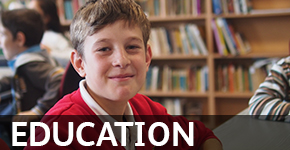 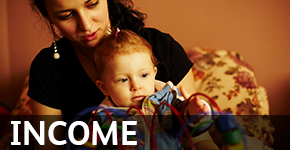