Over 80 Organizations and Individuals Awarded for Advancing the Common Good

At the 11th edition of the United Way Romania Gala, people and organizations changing the community for the better were rewarded for their outstanding results over the year, obtained through their involvement in social projects developed by United Way Romania Foundation.

The event took place on March 24 under the slogan Play for children’s right to play, underlining the vital importance of a carefree childhood, the right of children to development and quality education so that they can have the best start in life. On this occasion, the approximately 200 participants, representatives of private, public and non-profit sectors remembered the essential experience through which children discover the world: play. 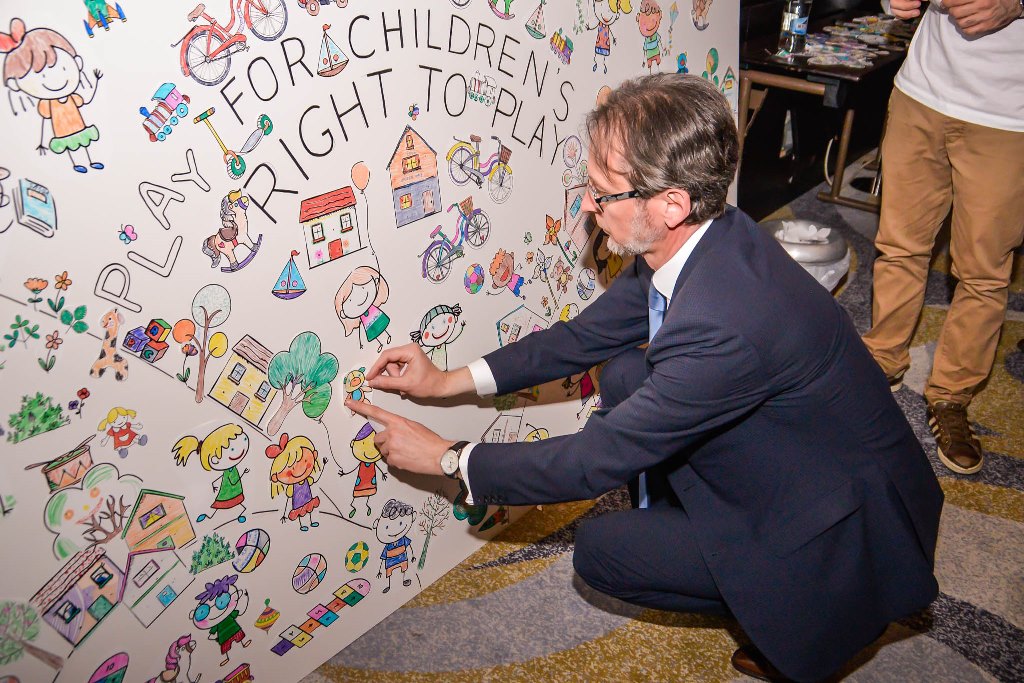 At the 2016 edition, United Way Romania granted 83 awards to 19 companies, 30 individual major donors, 22 volunteers and fundraisers among which company directors, employees from partner companies and public figures, along with 9 representatives of public institutions, teachers and specialists from the nonprofit sector. The winners were chosen out of a total of over 100 United Way partners: 55 companies, more than 60 non-profit organizations and institutions that support the work of United Way Romania and out of more than 970 volunteers who contributed with their time, knowledge and expertise to the United Way mission. 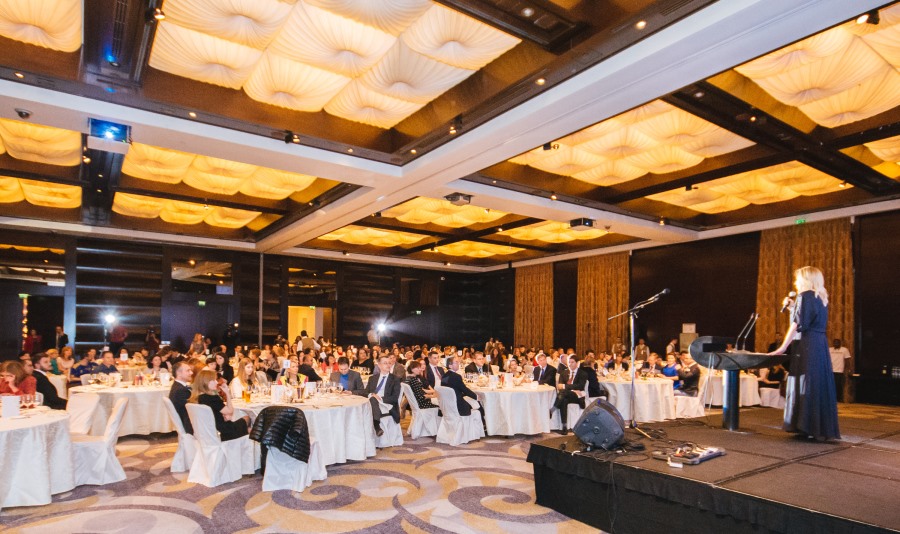 At this eleventh edition of Gala United Way Romania, we are proud to celebrate those who are helping us build a better future and who, through last year’s achievements, lead us closer to the world we envision: a world where all children have the right to play, to go to school and to reach their full potential. A world that fosters hope, said Cristina Damian, Executive Director of United Way Romania.

In 2015, the contribution worth approximately one million euros in donations and volunteering of over 3,000 individual donors, 34 major donors, 55 companies and of more than 970 volunteers, allowed United Way Romania to support more than 40 projects, thus improving living conditions for more than 12,200 disadvantaged people: children, youth, parents and elders – a third more than the previous year. Thus, 6,909 children were supported to continue their studies and to be healthier, 2,307 youth and adults in need were helped to find their place in the community and a path in life, while 3,000 elders and people with health conditions have benefited from social and health care services and were given the chance to live a dignified and peaceful life. Chosen by Forbes as number one on the annual list of the largest charities in the US, United Way cultivates the spirit of generosity in Romania since 2004.

United Way Romania Gala is an event with a tradition of 11 years, dedicated to individuals, companies, institutions and non-profit organizations that contribute to the mission of United Way Romania: to improve the quality of community life by encouraging both individual and corporate donations, along with volunteering.

The event was presented by Irina Păcurariu (presenter at the national TV broadcasting company) and was attended by H.E. Thomas Baekelandt, Ambassador of Belgium in Romania, H.E. Tamar Samash, Ambassador of Israel in Romania, Mr. Dean Thompson, Deputy Chief of Mission at the US Embassy in Romania, and Mr. Laurențiu Ștefan, Senior Presidential Adviser for Internal Political Affairs.

Among the special guests at the Gala were Tobi Ibitoye, one of the finalists at the “Voice of Romania” music competition and human rights activist, and Dana Rogoz, TV celebrity awarded this year for her involvement in fundraising for United Way causes. 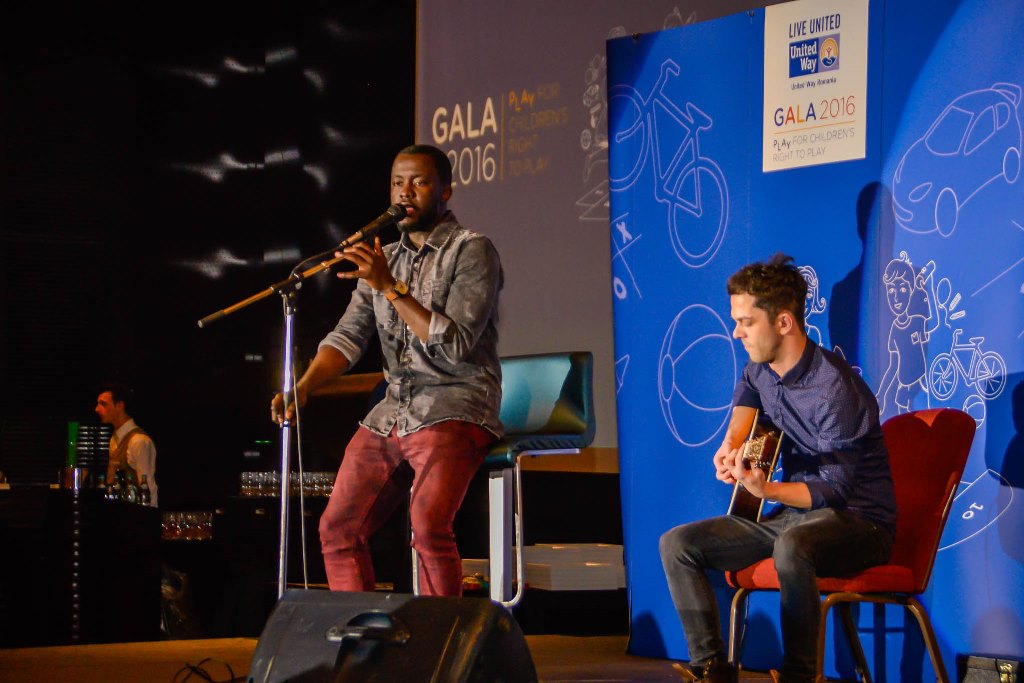 Organizing the Gala was possible with the support of the following partners: