A qualification diploma, Maria’s chance to trust her future 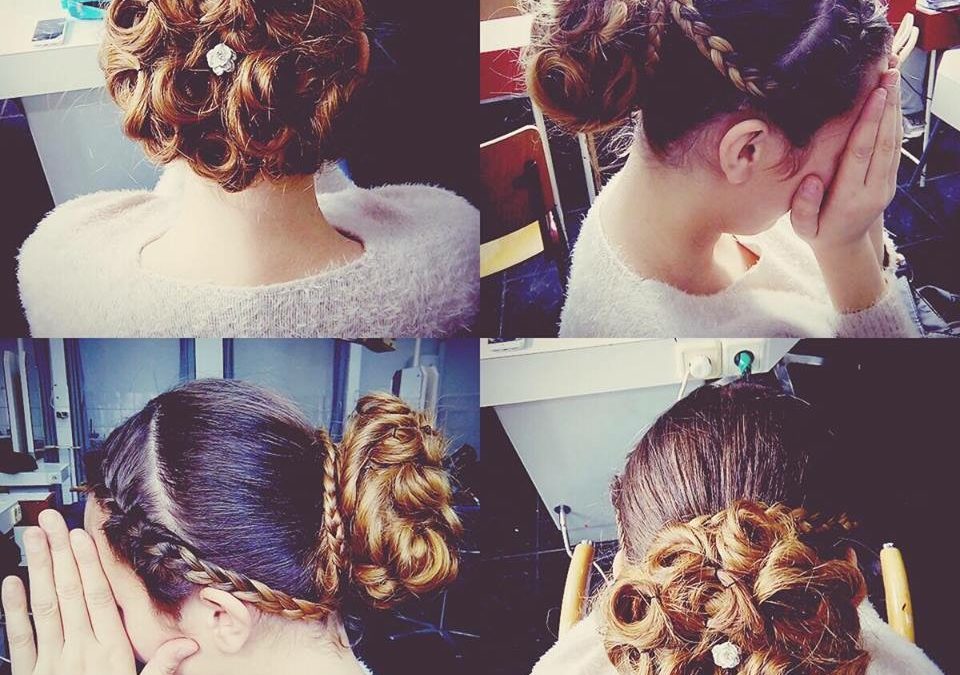 Maria is the eleventh grade at a high school in Bucharest, in the stylist/ hairdresser department.

Last year, after her school classes, with the support of United Way, Maria attended a professional hair styling course so that, this summer, she was accepted in a three-months internship at a well-known salon in Bucharest.

Although Maria learned both at high school and course how to behave and how to talk to people who entered the beauty salon, until she was confronted with situations in which she had to talk to a real client, Maria lived with the fear she won’t live up to the others’ expectations. Looking back at the three months of internship in which she had the chance to learn which are the new trends in hair styling and dyeing, to understand from the inside what it means to work in a salon or to run your own business, Maria feels that the biggest gain is the fact the she defeated her fear of relating to people.

What’s more, during this period she had the chance to train in braids hairstyles and to learn how to promote her services, so Maria had her first “clients” – friends from her neighbourhood who, in return of a small fee, enjoyed trendy hairstyles.

During her internship, Maria received a scholarship worth 250 lei, money with which she bought professional hair styling tools, clothes and paid a one-month dance class.

In the future, Maria hopes to participate in as many trainings and internships as possible, to attend an entrepreneurship course, to raise money so she can open her own salon and to offer her services for free whenever she gets the chance.