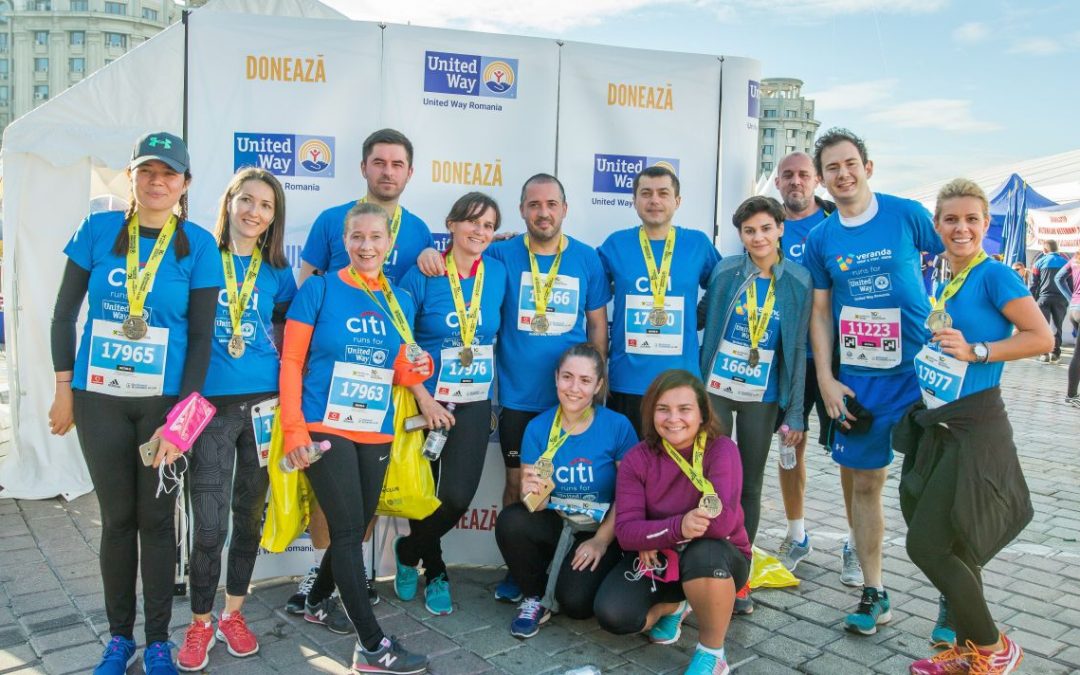 Almost 200 volunteers supported the UNITED WAY RUNNING TEAM at the 10th Edition of BUCHAREST Marathon, that took place on the 14-15th of october 2017.

Employees of GSK, Nobel, Citi Bank, Veranda, Carrefour, Metropolitan Life and KPMG , as well as individual supporters of United Way Romania joined our team and ran for the chance to a decent life for underprivileged youth.

23,8% of the romanian population is burdened by poverty, according to the EU data. At United Way, we believe in an integrated approach, which helps vulnerable people to lead a better life, secure a stable workplace and become financially independent. The underprivileged young people are offered psychological and legal counseling, career guidance, qualification courses and professional kits, medical aid, job shadowing activities and one-on-one mentoring programs, which help them to fulfill their potential.

We take this opportunity to give thanks to the organizers and also to all our supporters – runners or volunteers – for being a part of this event. 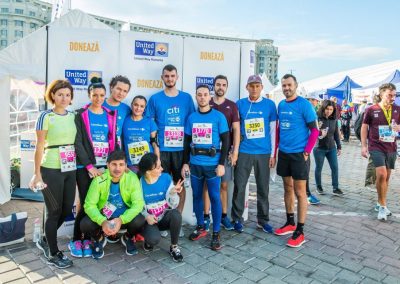 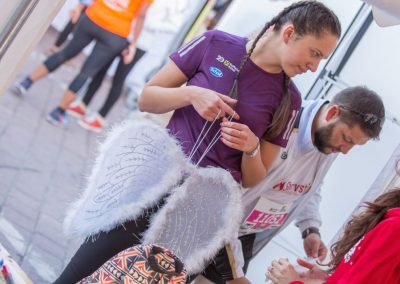 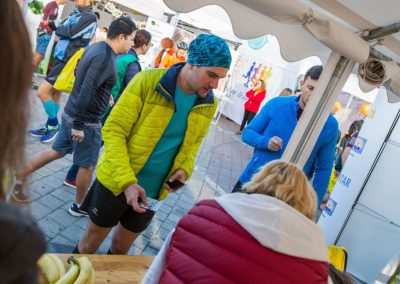 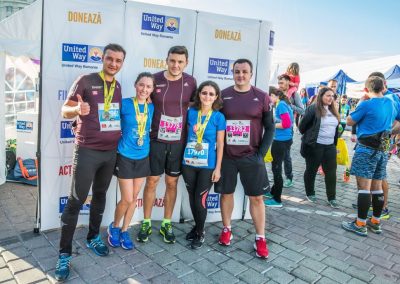 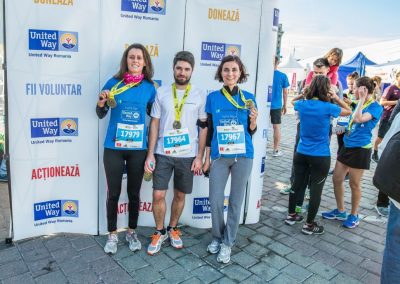 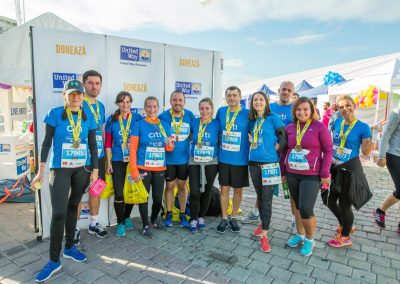 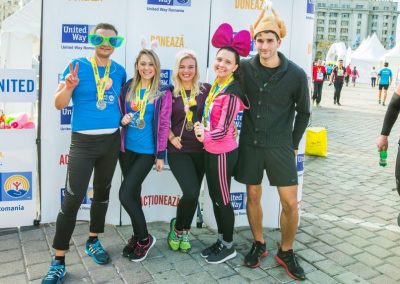 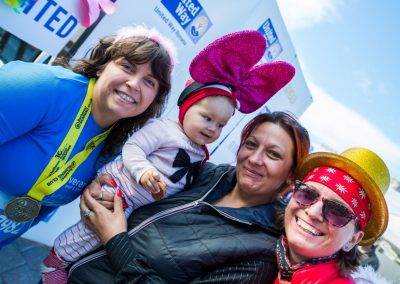 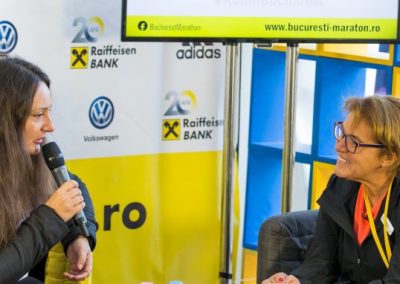