One step closer to their dreams 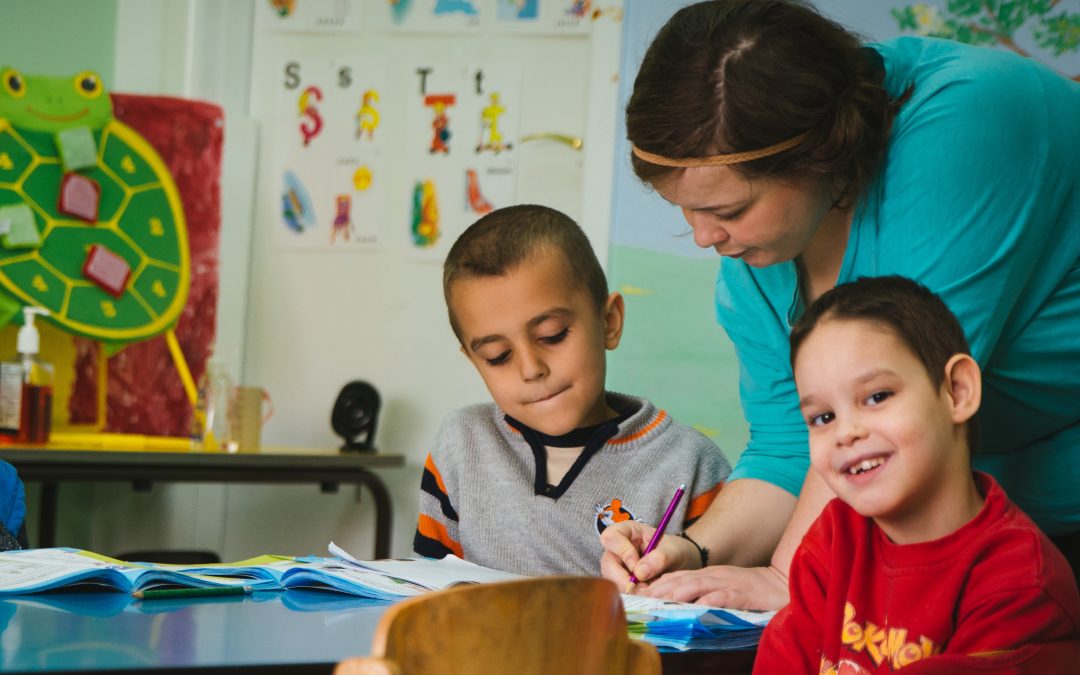 When you don’t have the best start in life, success seems impossible to achieve. But the following true stories are proof that good things happen when we live united and work together to change destinies for the better.

Andreea did not have a birth certiﬁcate when she started receiving the help of Mia’s Children, a center who receives continuous support from United Way Romania. The organization solved several legal steps required so the girl could beneﬁt from her constitutional right to basic education. In the ﬁrst years of her life, Luiza lived together with her nine brothers in the insanitary basement of an apartment building. Today, both of them are following their dreams and fulﬁlling their potential and they were both admitted into high-school! Andreea chose to study acting, in a specialized class at Dinu Lipatti, while Luiza is one step closer to fulﬁlling her dream of saving the planet. She follows the ‘Environmental Protection’ specialization at Carol I.

When they entered the ”School after School” program, many of the 36 children which live near the Pata Rat (Cluj) landﬁll did not know how to read or write. To make things worse, the ones that knew did not have the proper conditions or instruments to do their homework. In essence, the children were exposed to extreme poverty, living in improvised shelters, without any water or electricity. The situation did not discourage the social workers from ‘Dezvoltarea Popoarelor’ Foundation, who worked every day after school for 3 hours with each of these children. At the end of the program, the progress was clearly visible: the children were able to read ﬂuently and were trained to be proﬁcient at algebra. As a result, the group distinguished itself in school, with a number of award–winning children, going so far as to win two Romani language Olympiads.

Radu and Iulian made their teachers from Rut School – who had offered their utmost support and preparation over the past years – very proud when they were admitted to Highschool. The two youth continued a success story in their family, which was started by their mother, Mădălina. She was the ﬁrst to graduate from Rut School many years ago. Radu and Iulian are supported through UWRo projects, with school supplies, clothes, shoes or hygiene products. Moreover, they are attending a tutoring program meant to help them improve their Math and Romanian grades, and to prepare them for the Baccalaureate exam at the end of high school.