Redirect 20% of the tax. Invest in education, health and income 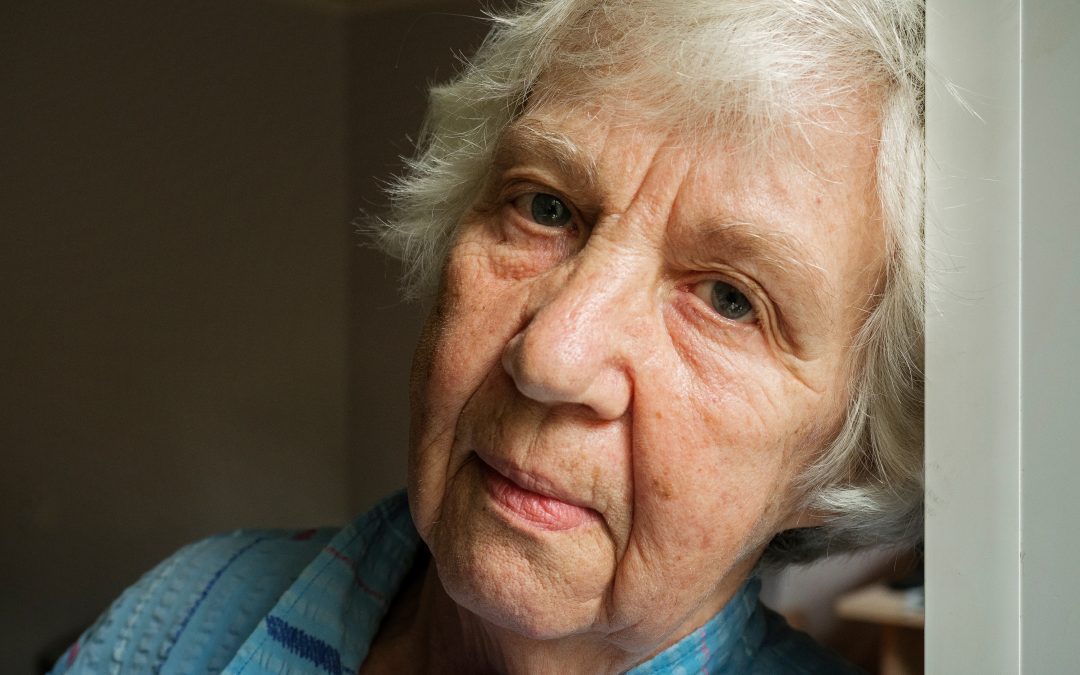 Since 2004, United Way Romania has been working in three areas that form the basis of a better life: education, socio-professional integration and health. Every year, we help over 11,000 people have a better life.

None of what we have accomplished so far would have been possible without support. The need is still very high, and the pandemic situation makes things even more complicated. If the investment in education, health or socio-professional integration is also important for your company, redirect 20% of the profit tax to United Way Romania Foundation and thus join our effort to support thousands of vulnerable children, young people and elderly to offer them the chance to education, a job or a dignified old age.

At the end of 2021, we want to tell you Aneta’s  story. She cared for the elderly. Now she doesn’t have anyone to take care of her since she got sick

Aneta lives in an isolated area of the Ferentari neighborhood, somewhere at the end of the city of Bucharest. Her small and oudated single room has no hot water and isn’t connected to the gas network, so she cooks at a gas tank. She has no heat in the house. In winter, there is always an electric radiator next to the bed, which she starts sparingly, for fear of the big bills. This tiny and fragile lady suffers from multiple chronic heart and respiratory diseases, which keep her at home because physical effort is life threatening.

At the age of 24, she got married and, from that moment, at the insistence of her partner, she didn’t work anymore. The marriage didn’t bring her children, but it brought her physical and emotional abuse from her alcoholic husband. At the age of 38, she divorced and, with her marriage, she lost the roof over her head. That’s why she went to work, without legal forms, in Italy where she cared for the elderly for 20 years. When her health deteriorated and she could no longer work, she returned to the country.

With part of the money saved at work abroad, she bought her small room in Ferentari, where she now lives. She saved the rest of her money as much as she could to pay for utilities and medicines. Except for a neighbor who brings her food, no one crosses her threshold and so she soothes her loneliness with a cat to which she speaks as if it were human.

Chronic illness, loneliness and lack of money make Aneta’s life hard to bear. Without the support of United Way, through which she receives food, medicine and hygiene items, she would not have been able to survive. “I’ve never had so many supplies,” she said, with tears in her eyes after one of the project team’s visits.

Aneta is part of the United Way Romania program dedicated to vulnerable seniors. But this program can only continue with the help of donations.All the elderly have the right to a decent old age. All children have the right to education. All young people have the right to a job. If investing in education, health  or socio-professional integration is also important for your company,

Thank you for your involvement!